Powercases announces the opening of online stores in the United States and Canada with a full range of 21st century portable power solutions for mobile businesses and consumers. The stores can be found under USA Powercases and CDN Powercases respectively. Products carry a limited one year warranty. All orders will be shipped free of charge, … Read moreONLINE STORES

January 1, 2017-As a further demonstration of its commitment to snowmobile safety, the Ontario Federation of Snowmobile Clubs (OFSC) has agreed to work together with POWERCASES to offer snowmobilers protection against sudden loss of battery power in remote locations. POWERCASES JS400 and JS800 jump starter batteries provide emergency starting power in the event of failure … Read moreOFSC ANNOUNCES TECHNOLOGY PARTNERSHIP WITH POWERCASES 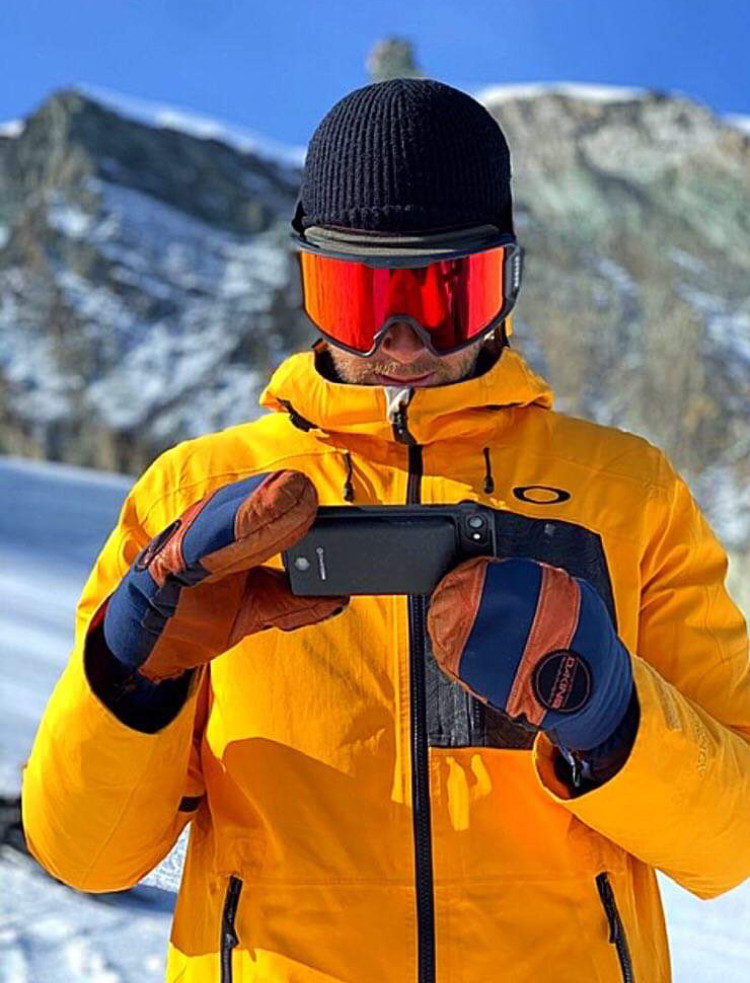 Jamie Matthew, GB Snowsport Park and Pipe Freeski Head Coach has been very impressed with Powercases Universal Charger and 2-in-1 Phonecase Charger’s ability to extend how long he can use his phone and video camera on the slopes for performance analysis in sub-zero temperatures.

“I film the athletes in practice and go over their planned runs with them prior to competition. Having a fully-charged video camera is essential in this review process. It allows the athletes a direct visual aid in helping to make final tweaks and decisions on game plans.“

“The temperatures in Colorado average around -15 to -20C in December, so the power bank’s ability to keep them fully functional in the extreme cold is a godsend as it avoids having to take breaks to change batteries or recharge.”

“It’s also very important to keep my phone charged during competition as that’s how I keep an eye on the live scoring and  make judgement calls throughout including any changes in strategy. It also allows me to keep in close contact with management back at HQ – to co-ordinate any media-related information or pass on info to our medical team.”

Scroll back to top